Our first celebrity SESQUATCH is none other than the Survivorman himself, Les Stroud! 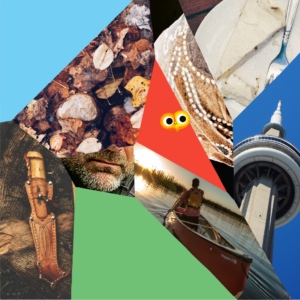 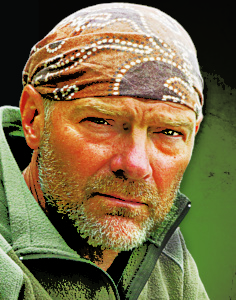 Nominated for 21 Canadian Screen Awards, winning two for best documentary writer and one for best camera, he’s the only television producer in history to write, film, produce, direct and star in an internationally broadcast TV series entirely alone. You know him as SURVIVORMAN! He’s a celebrated keynote speaker, award-winning and best-selling author, environmental activist and outdoor adventurer. His mission from day one has been to teach wilderness skills and celebrate nature and the earth through his filmmaking and his music.  Les Stroud is also an award-winning musician and songwriter. Known as the ‘Hendrix of harmonica’ he’s been described by Jonny Lang and Alice Cooper as “one of the best harmonica players in the world”. His TV series Survivorman, is shown in over 100 countries and now his music is following the same path.

Where is home to you?
In a name? Canada.

Where were you born?
Toronto.

What’s your idea of a good time?
I still gravitate back to canoeing, especially in such stellar locations as Wabakimi Provincial Park and Temagami, Ontario. 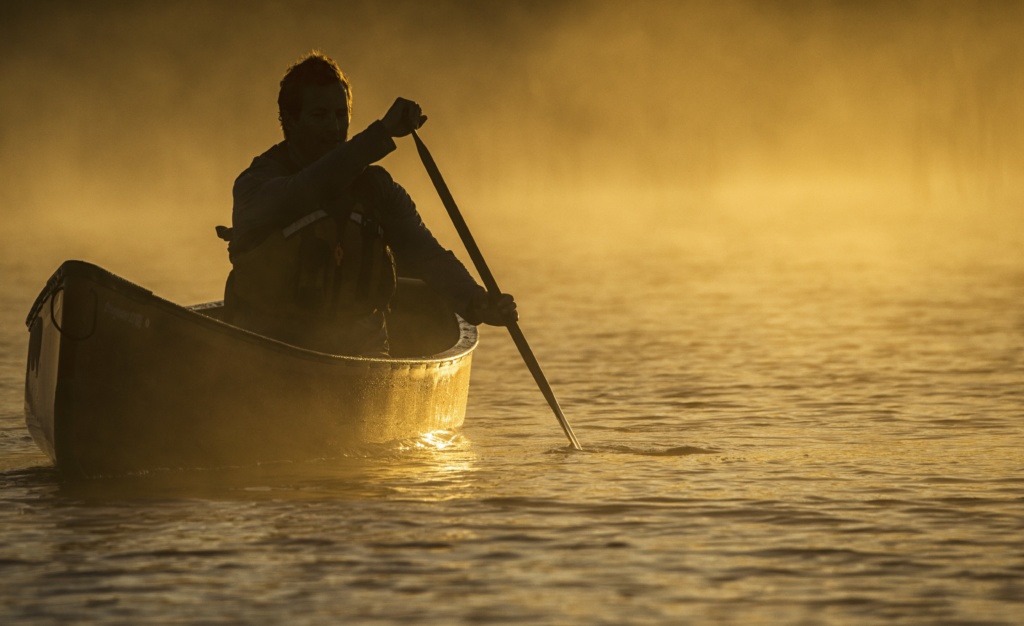 Is your glass half-full or half-empty?
Overflowing.

How do you celebrate Canada Day?
Kick back around a campfire… after jumping over it!

How do you say “Welcome” in your first language?
“Hey! Comon’ in!”

What are you most known for?
Rugged good looks.