This week’s celebrity SESQUATCH is none other than the Mayor of Calgary, Naheed Nenshi! 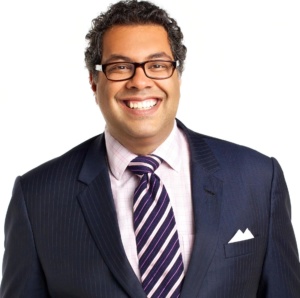 For his work, Mayor Nenshi was named a Young Global Leader of the World Economic Forum, was awarded the President’s Award from the Canadian Institute of Planners, and received the Humanitarian Award from the Canadian Psychological Association for his contributions to community mental health. In 2013, after his stewardship of the community during devastating flooding, Maclean’s magazine called him the second-most influential person in Canada, after the Prime Minister. He was also awarded the 2014 World Mayor Prize by the UK-based City Mayor’s Foundation as the best mayor in the world. 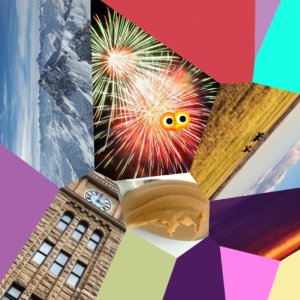 In 2014, he was also honoured by Elder Pete Standing Alone with the Blackfoot name A’paistootsiipsii, which means “Clan Leader” or “He who moves camp and the others follow”. In 2016, Elder Bruce Starlight of the Tsuu T’ina First Nation honoured him with the name Iitiya: “Always Ready”.

Where is home to you?
Calgary, nestled between the Rocky Mountains and the endless prairies.

Where were you born?
Toronto.

What’s your idea of a good time?
Watching a play in any kind of theatre

Is your glass half full, or half empty?
I believe in sharing the water with anyone who needs a drink.

How do you celebrate Canada Day?
Join the crowd and watch a fireworks show … And sometimes I get to start the fireworks.

How do you say, “Welcome” in your first language?
“Welcome! Namaste!”

What are you most known for?
Wearing purple every day.