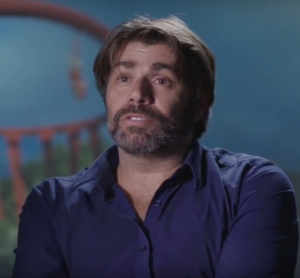 SESQUI was interesting from the very start, so I was very keen to jump aboard. It’d be something that was not only good creatively but something that I thought would be good for the country. The fact that this was an homage to the original 360 at Expo ’67 really appealed to me.

Our country’s so huge and there’s so many people that don’t get to experience the entirety of our country and all of its beauty and all that it has to offer. So to do SESQUI, I think is important. I think it’s important to people born in Canada and to new Canadians, to really get a sense of scale and scope and grandeur of where we live. It’s really a remarkable place and the fact that it’s a vibrant population, we’re growing, but it’s very few people and such a huge amount of space. So it’s really important to celebrate that and to realize that we’re very lucky to be where we are.

For me personally that I wanted to pick places to film that I hadn’t been before so that:

I had never actually gone to the Northwest Territories or to the Yukon, so when I ended up shooting those segments I was very, very excited. It was a fantastic experience. I’m a city-dweller, I’ve always been, and it’s really remarkable when you go to a place where it’s so wild, where people still commune with nature and live off the land. That’s what made it special for me; to get a taste of what life is like in a part of Canada that’s so far away.

I think that what makes 360° different rather than the tradition style of media and filmmaking is that, traditionally people are directed where to look and what to feel and what to see and how to absorb. Whereas in 360° it really is just like being in a crowd in a real-life situation where it’s up to you to look at what you want to look at. So it’s more of a personal experience and what you get out of it is based on how you look at the film and how you perceive things.

So I think it is really interesting. It makes it more difficult to tell a story and people are still learning how to how to craft storytelling in this new format, and that’s something that also attracted me to this project. 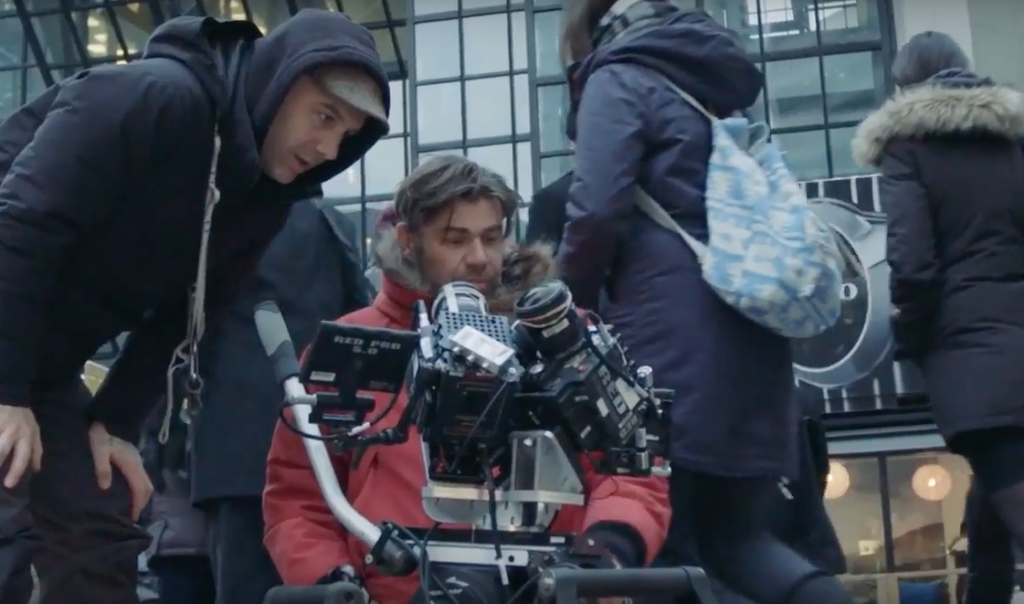 The biggest difference between how we shot the film and how earlier projects such as Expo ’67 were shot, is you have the ability to look all around you, which isn’t unique cinematically, it has happened before but this is the first time, in this situation, where we’re going to project on a full dome, so you can not only look all around you in 360-degrees, but you can look straight up as well, up into the sky. So for example, a great use of that was filming Haida Gwaii and shooting totem poles, and being able to look up at the amazing height and beauty of these totem poles. And even the old growth forests in B.C.. So the way we shot it is using technology that is actually still being developed. We ended up using cameras that did not exist off the shelf, we had to make our own devices to marry cameras, stitch the images together and to re-project them on a screen so it feels like you’re standing in the middle of a lake or an ocean or any number of places that we shot.

When I think of Canada, the first word that comes to mind personally, for me, is luck. I feel incredibly lucky to be here, at this time in history and geographically. I couldn’t imagine a better place right now. And I feel pride but I feel lucky more than anything else. When you go out and you shoot something like SESQUI, and you’re experiencing it and letting it sink in, you realize the incredible abundance that we have in nature, and the amazing personality of our people.