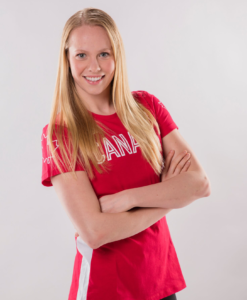 I’m twenty years old and I swim with the Canadian National Synchronised Swimming Team. I had the opportunity to compete this past summer in Rio, 2016, at the Olympics and we placed seventh in the duet event. Prior to that, I qualified for the Olympics at the Pan American Games that were held in Toronto. So we had all the Americas gathered together in Toronto and we won two gold medals and that was our golden ticket to go to Rio.

The first through that comes to mind when people ask me about Canada is our national anthem. I just think about standing on the podium hearing the national anthem and feeling what you’re representing, an entire country. Especially when you think diversity if part of our strength and we’re representing so many different cultures. It’s an amazing experience to get to represent Canada internationally. 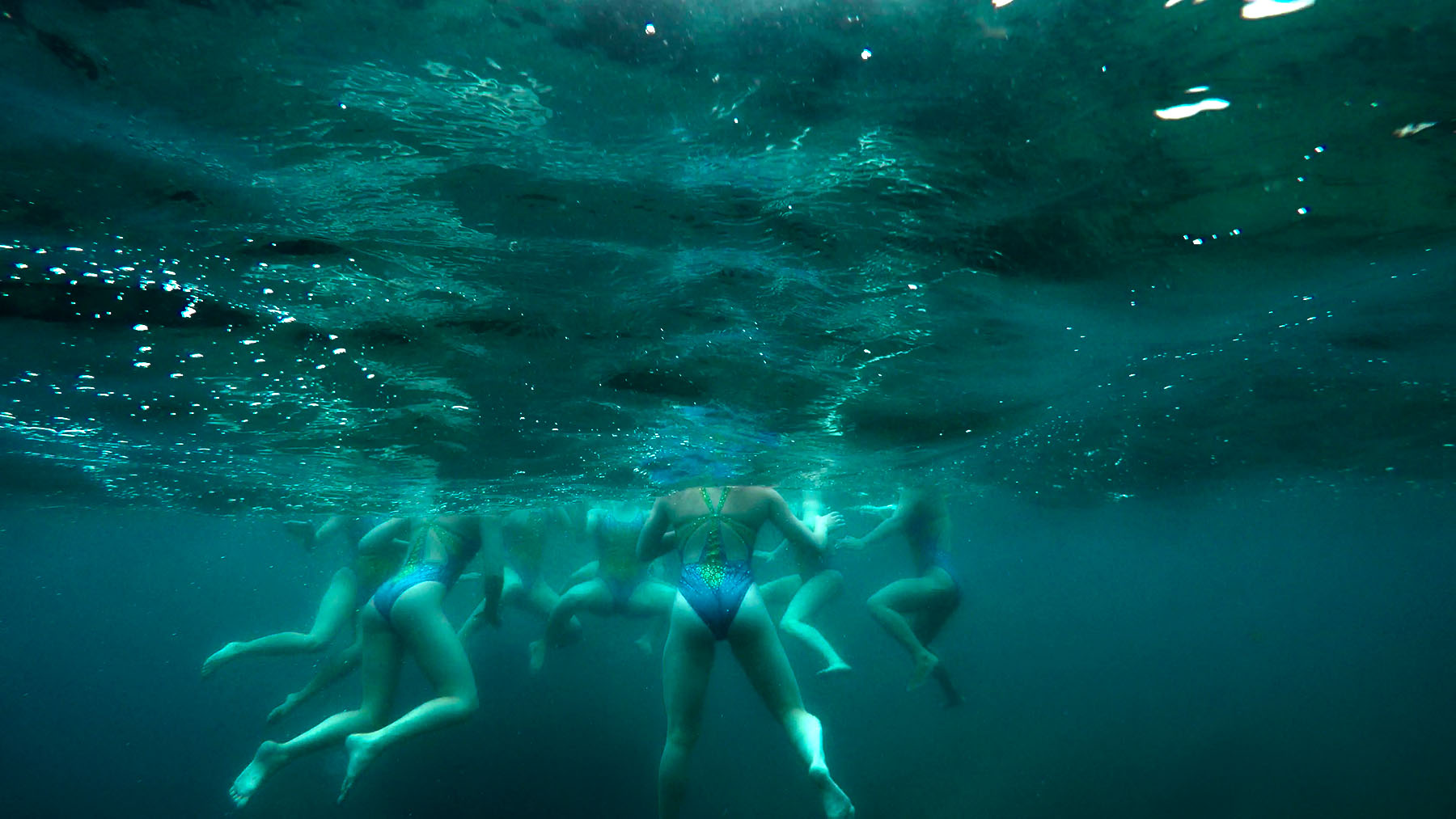