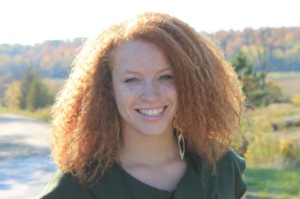 I’m the owner and Artistic Director of Jade’s Hip Hop Academy. I was approached by SESQUI to take part in the 360 video (film, Horizon,) and I what I thought what was intriguing was not only the technology being used, but what I was really appreciative of was that the video (film) was to reflect the multitude of diversity in Canada, and the arts in Canada. And I truly felt that our genre of Hip Hop and Street Dance which is practiced by so many dancers across the country. I was honoured to be selected to be representative of that and I thought it was really important to have that in the video (film), because Hip Hop dance is such a universal dance, it’s not discriminatory of height, weight, size, ethnicity, race, religion. Our dancers from Toronto especially, reflect such diversity. So all of those things considered I really wanted to be a part of representing Hip Hop dance, diversity and being a part of this video (film), which is an awesome celebration of 150 years of Canada.

Canada means inclusiveness, it means diversity, it means acceptance. Those 3 things are really key. Respect is a huge thing and when we as human beings learn to respect one another and not treat each other based on our appearance or ethnicity or nationality, on the whole life becomes a lot more enjoyable. You’re living in an environment and working in an environment and producing art in an environment that’s accepting and open and tolerant of many diverse viewpoints and experiences. So this gets rid of the negativity and the hate and the discrimination. And there’s more equality as well, especially in the world today. Equality is essential and key to the sustainability of our society. 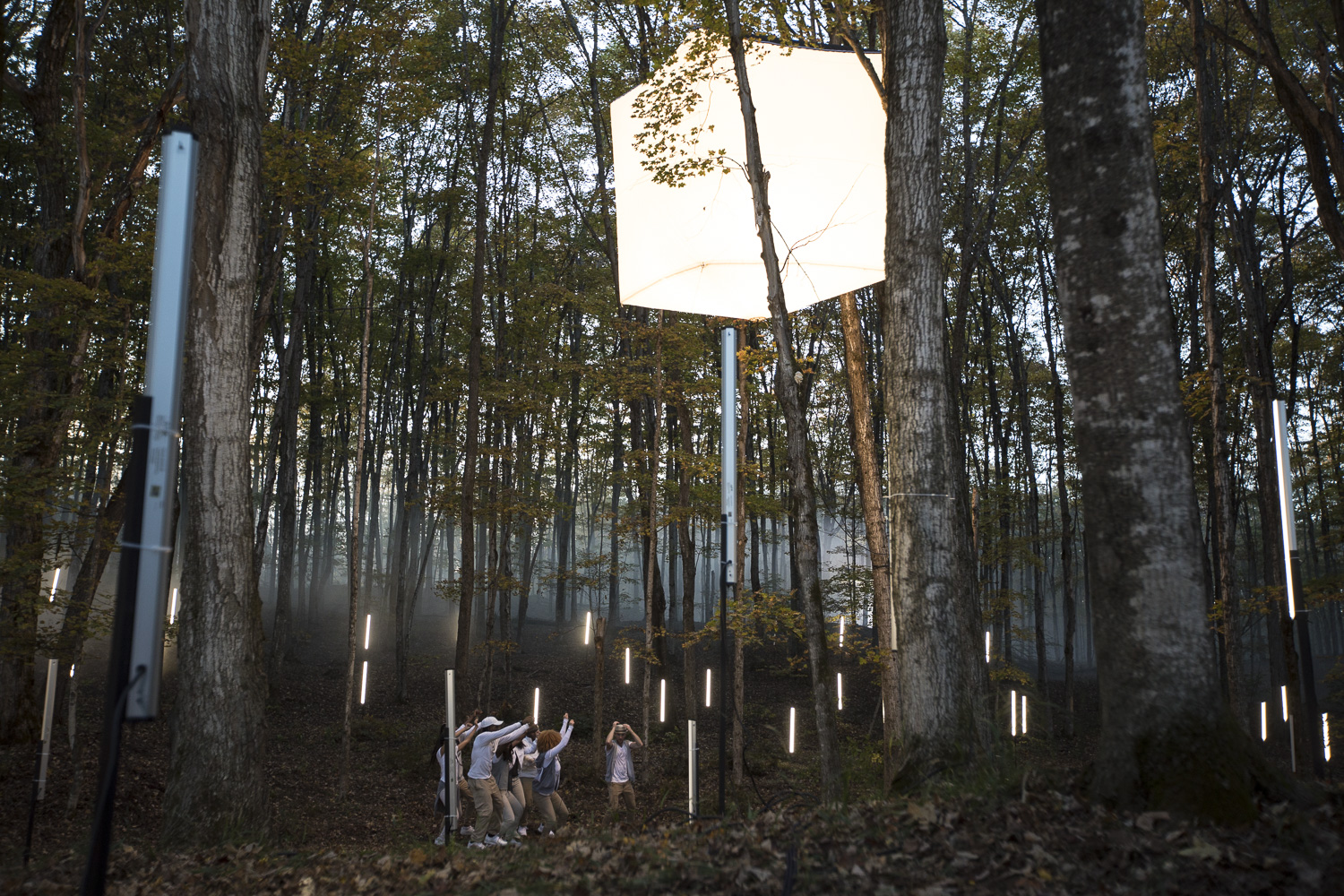