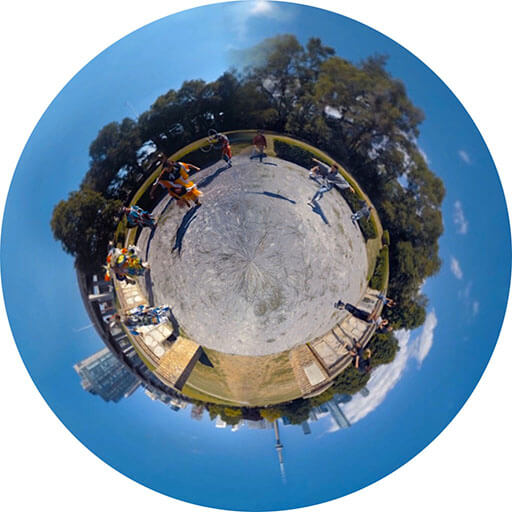 SESQUI Says
“A Tribe Called Red are strong advocates for Indigenous culture. This 360 video for their song, “Indian City”, was shot at Fort York, in front of a memorial wall near Strachan Avenue that is embedded with gravestones from the military cemetery that used to be nearby. The video celebrates the positive energy of dance, and the long connection Toronto’s First Nations have to the land near the lake.” – SESQUI Director of Digital, Joel McConvey 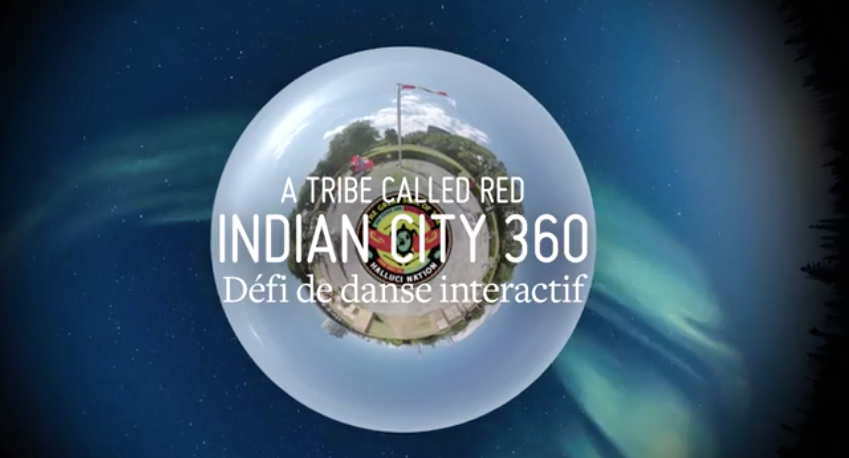 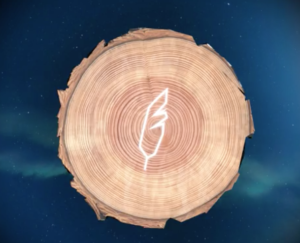 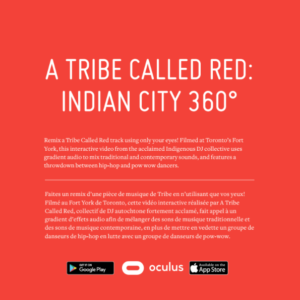