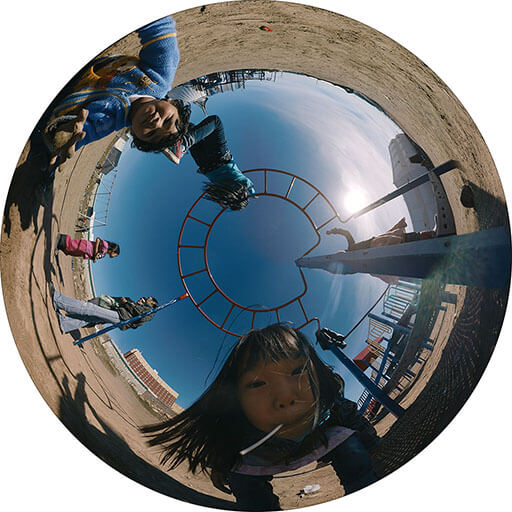 SESQUI Says
“We happened to capture the sunrise in Iqaluit on the shortest nights at this time of year, with only 3 hours of darkness. The cloud formations overhead reminded us to slow down and take a moment.” – Director Drew Lightfoot

“It was on a playground in Iqaluit that a playground fight led Polarman to consider the consequences of bullying, and to ask how he could help. He put on a Lone Ranger mask and a white suit and went down to break up the fight… and at that moment, Polarman was born.” – SESQUI Director of Digital, Joel McConvey 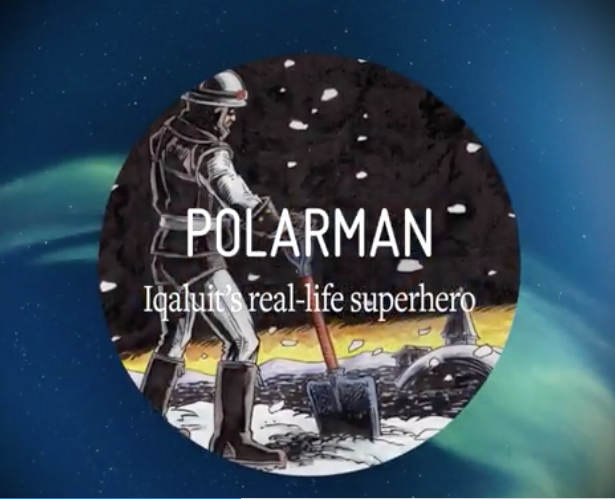 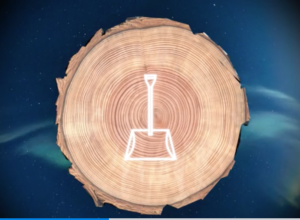 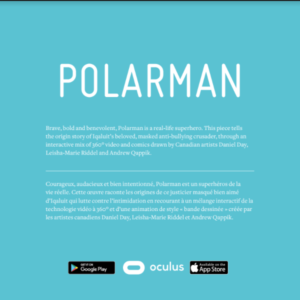