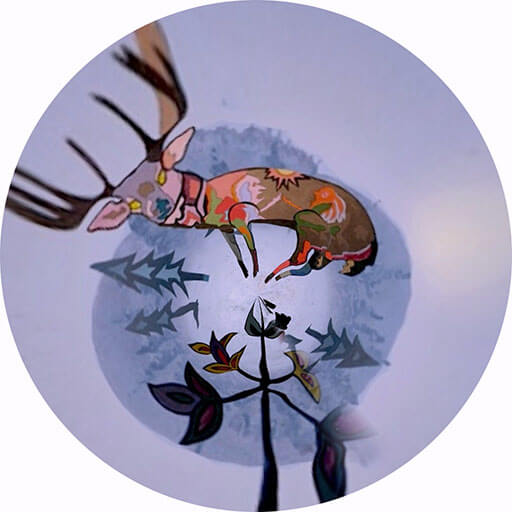 SESQUI Says
“Pikangikum is an Ojibwe First Nation community in northeastern Ontario. It has many challenges, but it also has youth who are filled with creative energy, and who are proud of their home, their language and their culture. We wanted to make a piece with the kids from Pik. With the help of ArtsCan Circle and director Amanda Strong, over 60 students helped paint a mural depicting the teachings on the wall of their newly opened school, which SESQUI has turned into an interactive piece for VR.” – SESQUI Director of Digital, Joel McConvey 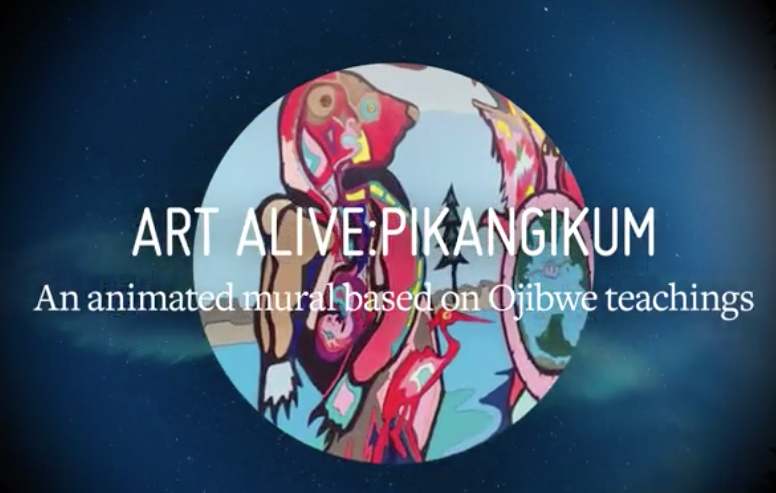 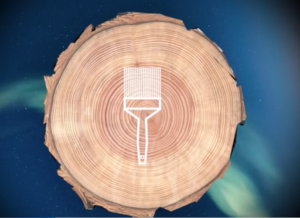 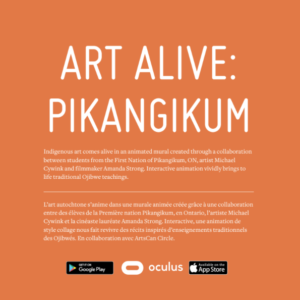