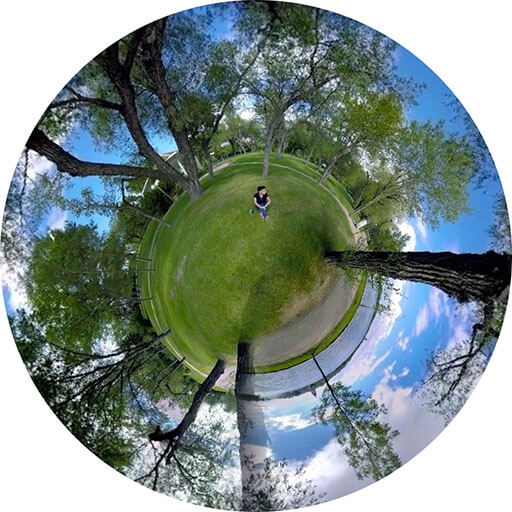 SESQUI Says
Hani al Moulia came to Canada after fleeing his home in Syria and spending three years in a refugee camp in Lebanon. The idea was for Hani to show us places in Regina that have helped him understand the city as home. Since education is so important to him, he took us to the University, where he studied English. He also showed us some parks and natural areas that reminded him of experiences he’d had in Syria, and connected his new home to the one he left behind. 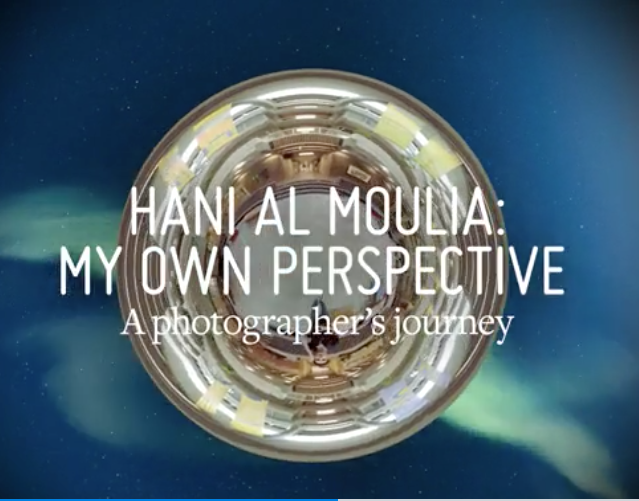 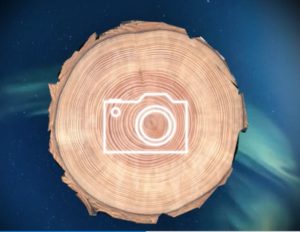 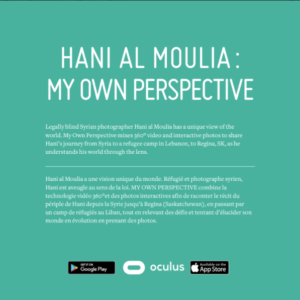