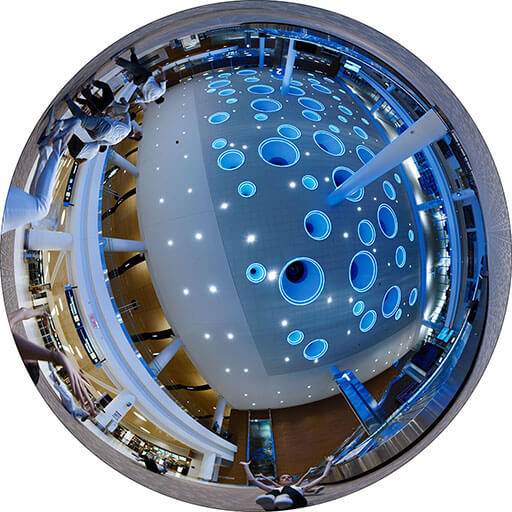 SESQUI Says
“The goal was to choreograph a beautiful ballet in a setting you would never expect – the baggage area of the Winnipeg Airport. We had to shoot after the last flight arrival and before the first morning flight but there were still some flights that arrived at 3AM, the weary travelers were dazzled and taken aback by the music and the incredible dance performance under the blue neon skylights.” – Director Drew Lightfoot